Everton have confirmed the signing of Bernard on a free transfer. The Brazil international has joined the Toffees after a five-year spell with Shakhtar Donetsk where he won numerous honours in terms of trophies. The 25-year-old has become the club’s third recruit of the transfer window following the recruitment of Richarlison and Lucas Digne earlier in the summer. 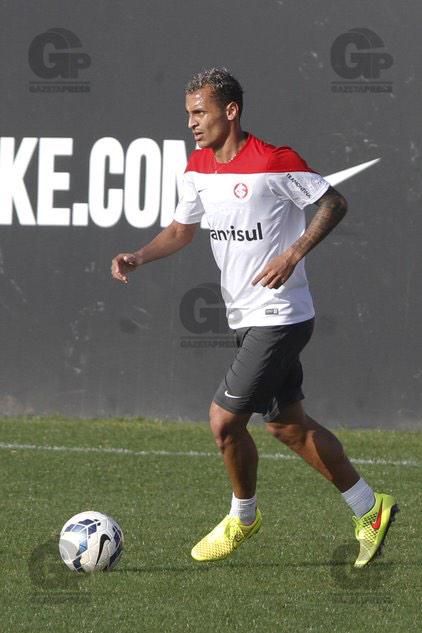 Speaking to the club’s official website, he said: “I chose Everton because of all the things I had heard about Marco Silva and after speaking to him I was happy with what he said to me. The manager made me feel confident about playing here. He is a very good coach and he has achieved really good things at other clubs. Everton is a club with a great structure and a lot of tradition, historically the fourth most successful club in England. When I found out about this opportunity and what the manager wanted out of me I was happy.”

During his time at Atletico Mineiro, Bernard was widely regarded as the next big thing in Brazil and there were already comparisons with Neymar. However, the attacker has since not managed to meet his expectations and he has currently gone four years without making a national team appearance for the Selecao.

Nevertheless, Bernard can take some positives from the fact that he has now earned a bigger challenge in the Premier League and it will be interesting to see whether he can make a lasting impression with the Toffees starting from the opening game at Wolverhampton Wanderers this weekend.

Aside from Bernard, the Toffees have also wrapped up deals for Barcelona duo Yerry Mina and Andre Gomes, though they are yet to be presented in the Blues shirt. Mina has arrived from Barcelona on a permanent deal worth £28.m but the Blaugrana are said to have the option to buy him back for twice the offer. On the other hand, Gomes has only joined them on a season-long loan after struggling to earn regular gametime at the Camp Nou.