Brazilian forward Robinho spent his formative years as a footballer at Santos in his native Brazil. He was in the youth system at the Brazilian Serie A outfit before making his debut for the first team. 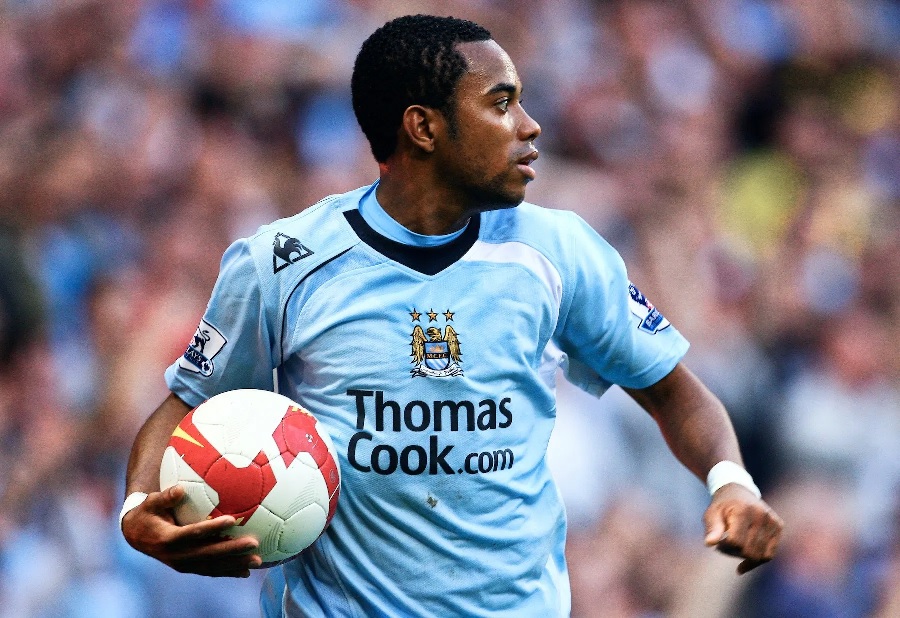 Robinho was born and bred in Sao Paulo and he was involved in futsal at the early stage of his football career. The Brazilian international played a lot of futsal and that helped his dribbling and acceleration skills.

Brazil national team player Robinho signed his first professional contract at Santos as a teenager. The professional contract at Santos was signed in 2002 at the age of 18. In his debut season as a professional player at Santos, Robinho helped the club win the 2002 Campeonato Brasileiro. He scored once in 24 games for Santos in his first season with the first team squad. Robinho and Santos then reached the Copa Libertadores final in 2003 before they lost the title to Argentine giants Boca Juniors.

Santos won another Campeonato Brasileiro title in 2004 with Robinho at the heart of the title win. He scored 21 goals in 37 games for Santos on the way to the title win. His form led to interest from the biggest clubs on the European football scene. He made the decision to continue with Santos rather than leave the club for Europe.

Robinho suffered a dip in form in 2005 at Santos after his mother, Marina da Silva, was kidnapped by gunmen at her home. His mother was released after six weeks in the kidnappers’ detention. Despite his personal issues, he still managed to score nine goals in 12 games for Santos in 2005. In the summer of 2005, Robinho moved to Real Madrid after the Spanish giants bought 60% of his economic rights for €24m. He was then given the number ten shirt at Real Madrid.