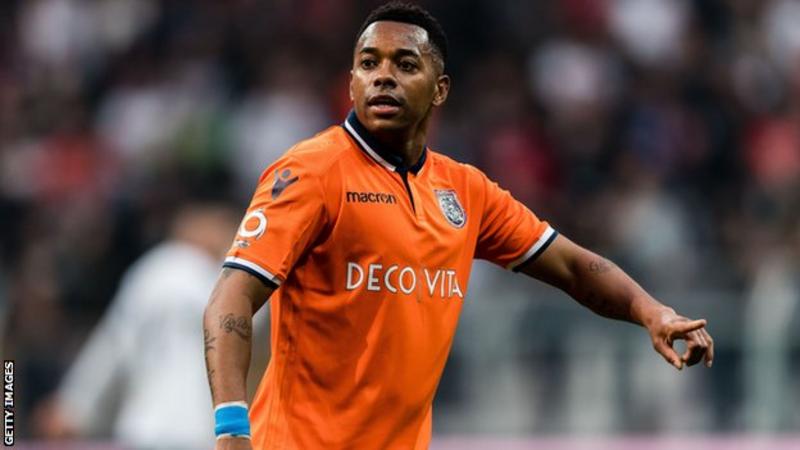 Robinho, 36, was an AC Milan player when the incident took place on January 22, 2013. Apart from Robinho, his associate Ricardo Falco was also sentenced for his role in the course of the sexual assault. Robinho has fallen from grace to grass as a result of the sexual assault case to the extent that his contract with boyhood club Santos was cancelled days later due to public outcry. One of the sponsors of Santos even made the decision to terminate their contract during this period out of respect for women.

Brazilian attacker Robinho was part of the Brazil team that won the 2007 Copa America at the expense of arch rivals Argentina.