Javier Pastore may have played his last game for As Roma this season, as he has been ruled out for two months with injury. The Argentina international has endured an injury-hit season with the capital-based club. 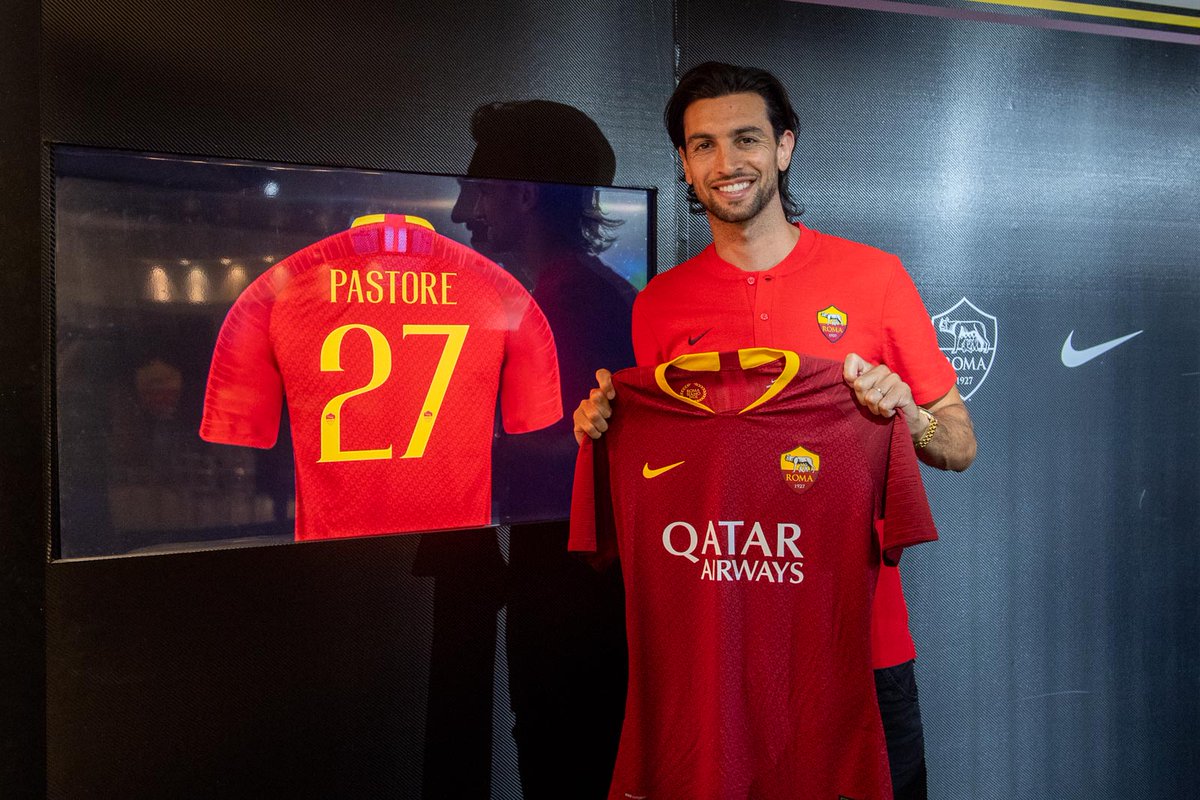 He joined Roma from PSG in 2018 and he has only managed 13 appearances so far this season, and it’s looking like he won’t be adding to that tally as injury has ruled him out for almost the remainder of the season.

He has struggled with hip injury since November and has missed a majority of the action since, his only appearance since November was a cameo, deep into injury time appearance against fellow capital club, Lazio, a match that ended 1-1 draw.

Corriere Dello Sport report that Roma sent the 30-year-old for further tests and whilst surgery has been avoided, Pastore will be unavailable for at least two months, potentially ending his season.

The Giallorossi have been ravaged by injury this campaign, with Nicolo Zaniolo, Amadou Diawara, Davide Zappacosta and Lorenzo Pellegrini all suffering long-term issues.

Former Palermo star Pastore has scored four goals in 30 appearances for Roma across his two seasons at the Stadio Olimpico.

Pastore moved to PSG from Palermo in 2011, after impressive displays, he was a subject of transfer from top clubs across Europe, as Manchester City, Tottenham Hotspur and Juventus were all interested in the Argentine, but he chose PSG, who splash a record €40 million on him to take him to France.

He made 186 appearances for PSG scoring 29 goals. He was given the number 10 jerseys when he arrived the club, but he gave the number out when PSG made Neymar the most expensive player on the planet, paying over €200 million to Barcelona in 2017.

The arrival of Neymar pushed Pastore down the pecking order, and he decided to make the move to Roma in 2018.