Newcastle United fans are excited with the prospect of the Saudi-led takeover of the club in recent days and are eagerly awaiting the transfer business planned for next year with the new owners keen to boost the quality of the current squad with new signings. The Newcastle United fans would be targeting their own Robinho signing which began the new era at Manchester City several years ago. 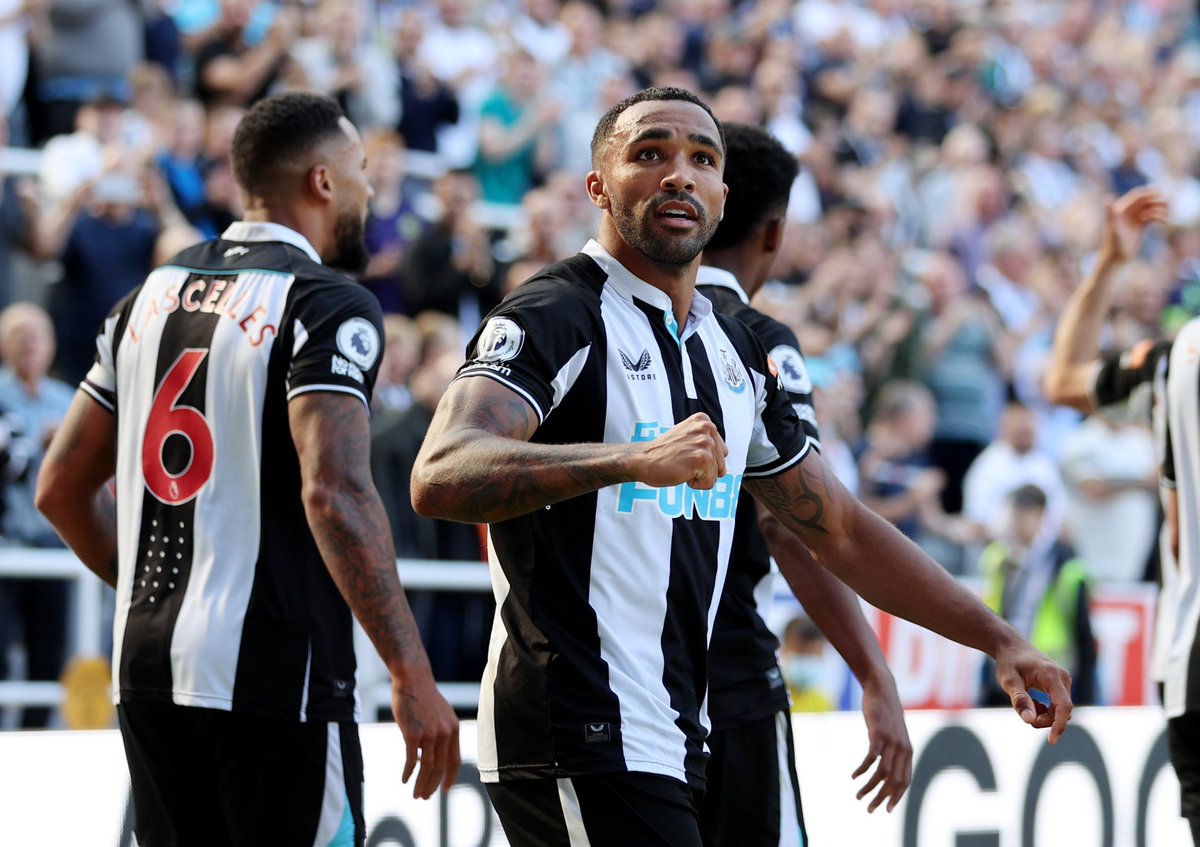 Manchester City made their first big statement in the transfer window when they signed Robinho from Real Madrid in 2008. The Citizens were said to have splashed a whooping £32.5m to secure the signing of Robinho. Brazilian star Robinho famously said that he thought he was signing for Chelsea and that he didn’t know much Manchester City.

Newcastle United fans would be hoping for a similar signing to boost the profile of the club both on and off the pitch. The Magpies have been linked with a lot of players ahead of the January transfer window set to reopen in a matter of weeks. The Manchester United attacking duo of Anthony Martial and Jesse Lingard are attracting the interest of Newcastle United. Petite Chelsea striker Timo Werner is also said to be a target for the Magpies.

The new owners at Newcastle United have their hands full at the moment with their first major decision expected to be in the dugout. Current manager Steve Bruce is on borrowed time and a replacement is expected to be named in the coming days.

A lot of big names are in the running for the Newcastle United job including Chelsea legend Frank Lampard. Apart from Lampard, ex-Borussia Dortmund boss Lucien Favre, Brighton and Hove Albion manager Graham Potter and Rangers boss Steven Gerrard are also in the frame for the manager’s job at the St. James Park. Former AS Roma manager Paulo Fonseca and ex-Bournemouth boss Eddie Howe are also part of the names linked with the job